Tentative Venue:
Hyatt Place London Heathrow Airport, The Grove, Bath Rd, Harmondsworth, West Drayton UB7 0DG, United Kingdom.
Our logistics team is in talks with the hotel and will update the confirmation one month prior to the conference. London is the capital and largest city of England and the United Kingdom, with a population of just under 9 million. It stands on the River Thames in south-east England at the head of a 50-mile (80 km) estuary down to the North Sea, and has been a major settlement for two millennia.The City of London, its ancient core and financial centre, was founded by the Romans as Londinium and retains its medieval boundaries. The City of Westminster, to the west of the City of London, has for centuries hosted the national government and parliament. Since the 19th century, the name "London" has also referred to the metropolis around this core, historically split between the counties of Middlesex, Essex, Surrey, Kent, and Hertfordshire, which largely comprises Greater London,governed by the Greater London Authority.

London is one of the leading tourist destinations in the world and in 2019 was ranked as the most visited city in the world with over 65 million visits. It is also the top city in the world by visitor cross-border spending, estimated at US$40.23 billion in 2019. Tourism is one of London's prime industries, employing 700,000 full-time workers in 2016, and contributes £36 billion a year to the economy. The city accounts for 54% of all inbound visitor spending in the UK. As of 2016 London was the world top city destination

As one of the world's major global cities, London exerts a strong influence on its arts, entertainment, fashion, commerce and finance, education, health care, media, science and technology, tourism, and transport and communications. Its GDP (€801.66 billion in 2017) makes it the largest urban economy in Europe, and it is one of the major financial centres in the world. With Europe's largest concentration of higher education institutions, it is home to some of the highest-ranked academic institutions in the world Imperial College London in natural and applied sciences, the London School of Economics in social sciences, and the comprehensive University College London. London is the most visited city in Europe and has the busiest city airport system in the world. The London Underground is the oldest rapid transit system in the world. London is home to the most 5-star hotels of any city. 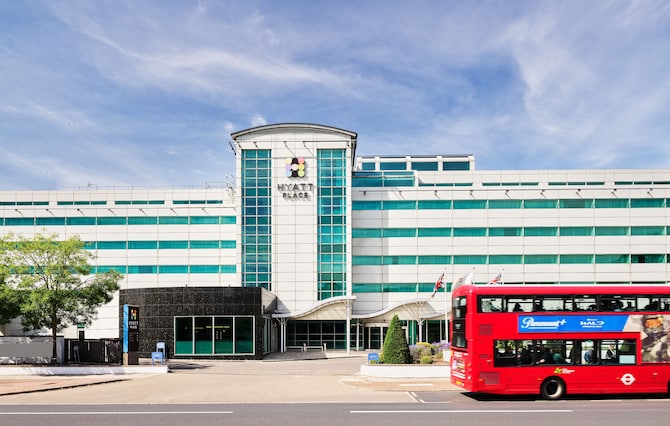