Welcome to the Official attendee housing site for the 17th Annual Conference on Nephrology. The conference will take place in the following location :

Dallas is a major American metropolis located in the state of Texas. The city is also the largest urban center of the fourth most populous metropolitan area in the United States of America. The city proper ranks ninth in the U.S. and third in Texas after Houston and San Antonio.

Dallas makes up one-fifth of the much larger urbanized area known as the Dallas–Fort Worth Metroplex, in which one quarter of all Texans live. Iconic examples of modernist architecture include Reunion Tower, the JFK Memorial, I. M. Pei's Dallas City Hall and Morton H. Meyerson Symphony Center. Good examples of postmodernist skyscrapers are Fountain Place, Bank of America Plaza, Renaissance Tower, JPMorgan Chase Tower, and Comerica Bank Tower. Dallas is a center of education for much of the south central United States. Dallas has many hospitals and a number of medical research facilities within its city limits. One major research center is the Dallas Medical District with the UT Southwestern Medical Center in the Stemmons Corridor, along with the affiliated UT Southwestern Medical School.

The city was founded at the location of a "white rock crossing" of the Trinity River, where it was easier for wagons to cross the river in the days before ferries or bridges. The lake and surrounding park is a popular destination for boaters, rowers, joggers, and bikers, as well as visitors seeking peaceful respite from the city at the 66-acre. The best tourist’s attractions in the Dallas are: dallas world aquarium, dallas museum of arts, Reunion tower, sixth floor museum at dealey plaza, the dallas arboretum and botanical garden and dallas zoo.

From Dallas/Fort Worth International Airport:

From the North airport exit take I-635E for 15 miles. Take I-75N to Exit #23 Spring Valley, Make the U-Turn to the Southbound Service Rd. Proceed about 1/2 mile and follow to the hotel entrance. 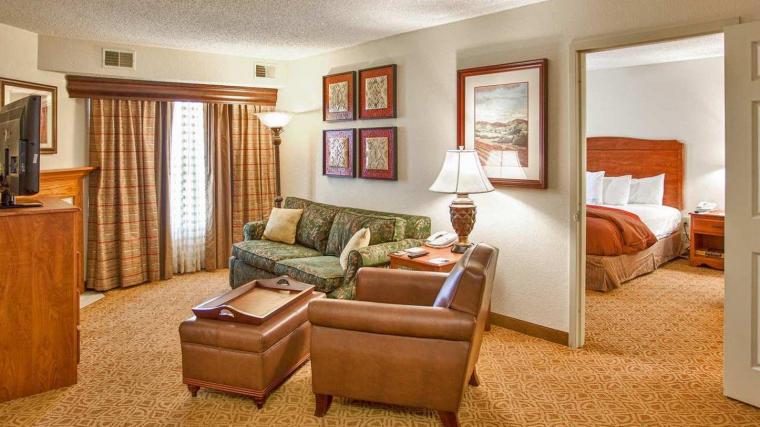 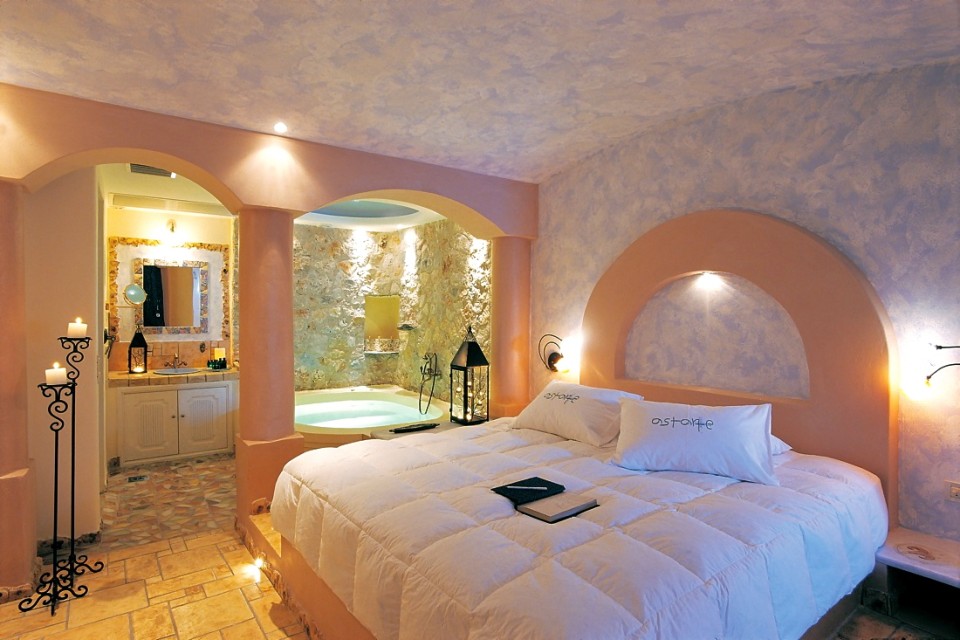